They keep the game steady for their fans as they release this new groove.

Echo Deep remains one of the most consistent in the game as he keeps appearing every weekend for his fans.

He made one of his recent debuts with InQfive on Spirits Of War.

The South African producer continues to make sure his fans get more of him as he drops this new track. 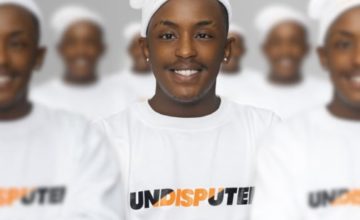