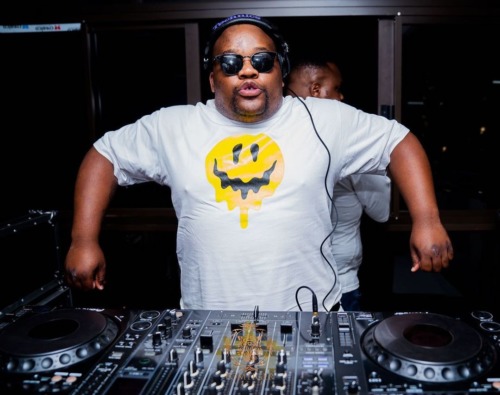 Leehleza brings his vibe to the Groove Cartel Amapiano Mix.

He drops this new mix after he made his last appearance on Mhaw Keys’ track titled Go Monate Mo featuring Kabza De Small and Cassper Nyovest.

Other artists who also visited the Cartel are Gaba Cannal, Felo Le Tee, Cyfred, and a few Amapiano producers and vocalists.

Leehleza has positioned himself as one of the Godfathers of Amapiano vocals. He has definitely paved the way for the future of Amapiano as we now know it!