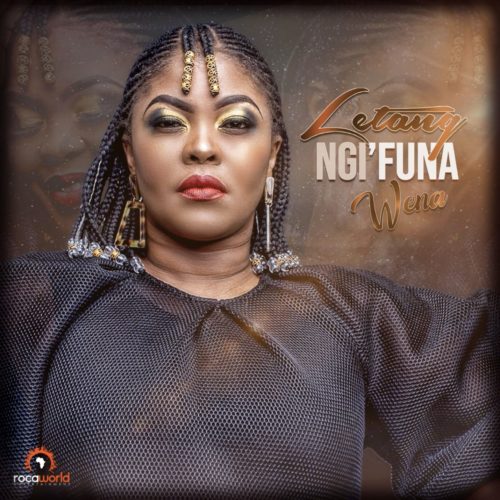 She was a part of the group Adilah and when they disbanded, things fell apart for Letang. “After Adilah, my life fell apart. There was a time when I was depressed and things were just not working out. I had to face the world as a normal young woman who was once a pop star. It was difficult and I struggled a lot until I found my calling.”

Letang has now made a comeback into mainstream music with a well crafted single that’s aimed for radio charts. Listen up below