Lolli Native – On Your Own ft. Emtee 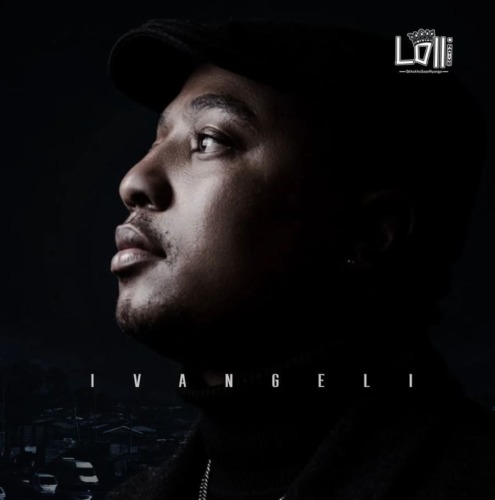 On Your Own, a new song by Lolli Native featuring Emtee, is out now.

After avoiding a car accident, he launches this new groove in order to maintain the beat consistent for his supporters.

With this track, the South African rapper has demonstrated his devotion to the industry. He also made an appearance for the weekend by releasing Nyanga, which features Emtee.

Lolli is also getting ready to release his debut album. He made his final cameo on Get It with Just G and Enkay, which also happened to be his first tune of the year, as part of the album’s promotion.

Lolli Native – On Your Own ft. Emtee