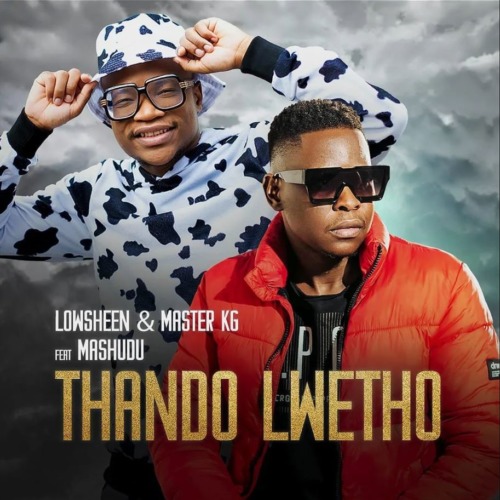 The Open Mic artists take the first entrance for their fans by rolling it to a new level.

Lowsheen is definitely still stepping on the gas as he continues to fire more tracks off his catalog. He held an EP for his fans just months ago titled 1st Chapter.

This time he works with Master KG as they pair up on this new groove.