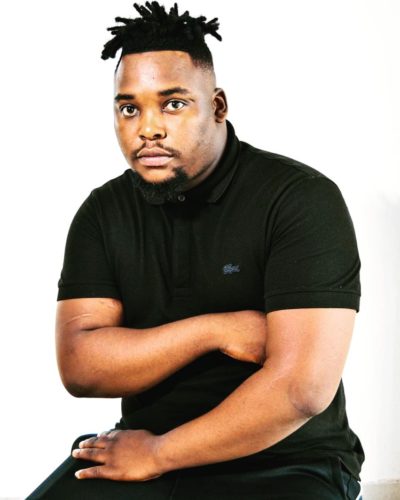 Loxion Deep rolls out for his fans on this main mix titled Outbound Festival.

Loxion Deep continues to deliver for his fans by dropping this new round. He had featured on tracks like Wena Dali by Nkosazana Daughter, Green Side by De Mthuda, and a couple more grooves.

In preparation for tonight’s groove, he drops this new week entry.