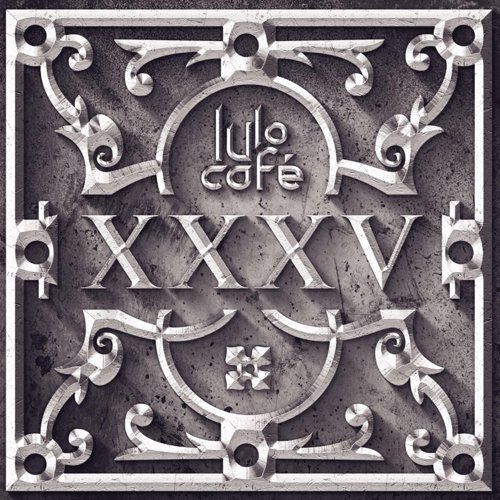 Lulo Cafe released his album XXXV last month and it happens to be a good album.

One of the best songs on the album is his collaboration with Lady Zamar titled Dark Shadows which happens to be the second track on the project.

You can get the album on iTunes but listen to Dark Shadows down below!