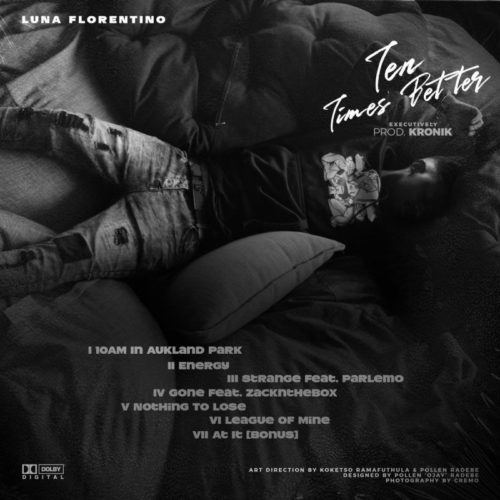 Luna Florentino positions well for the weekend with a new track titled Energy.

He gives his fans a new taste of Hip Hop from his end.

He also dropped a single with King Sweetkid on a track titled Matter Of Fact.

Holding it as his second single after dropping Piece It Together, he drops this new track.