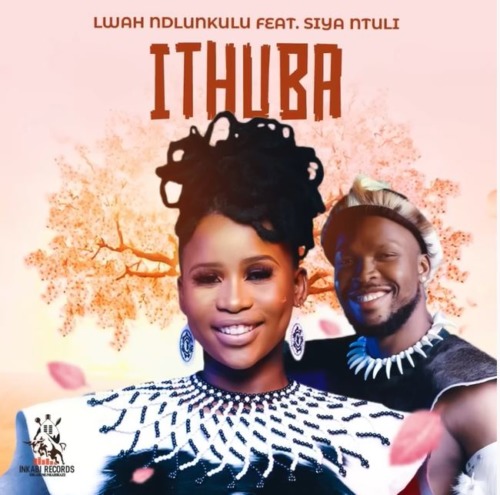 They make it to the weekend as they pair together on this track.

Lwah Ndlunkulu continues to raise the standard as she recently collaborated with Gigi Lamayne and Smeg on a track titled Gedlela.

She also worked with Sjava in 2021 as they dropped Home, together.

Adding this to the catalog, they drop this new track.