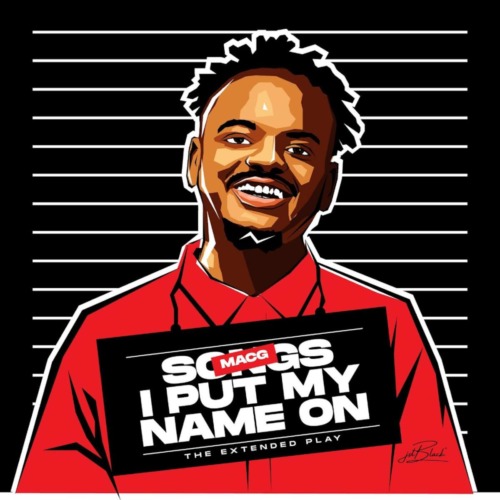 MacG is definitely pulling some strings as he holds some new tracks to his name. He recently also dropped Nkantin featuring Sir Trill, Bailey, and EmjayKeyz as one of his Amapiano tracks in the industry.

The South African podcaster continues to do more for his fans as he holds the weekend with this.