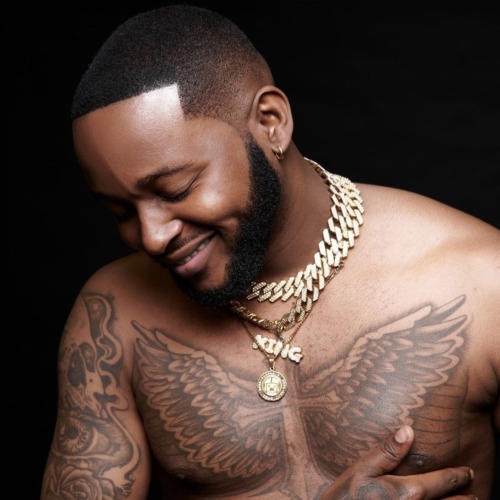 MacG and Sir Trill make a pair on this new round titled Inkantini featuring Bailey and Em Keyz.

They drop the full audio of the groove by ushering their fans into the weekend with it.

Additionally, he recently collaborated with Yumbs on the song Ematshwaleni, which features Mellow, Sleazy, and M.J. 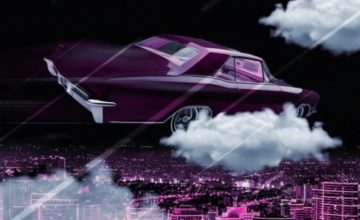