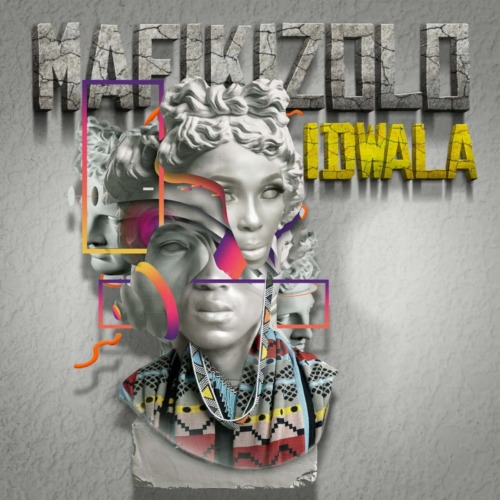 South African duo, Mafikizolo, are getting set for an album release as they drop Kwanele featuring Sun-EL Musician and Kenza.

They drop the new track from their upcoming project titled Idwala.

They also promoted the album ahead as they worked with Sjava on 10K.

The SA duo made the 2021 festive period interesting for their fans when they dropped Mamezala featuring Simmy, Sun-EL Musician, and Kenza.

Blending in for the weekend, they drop this new track.