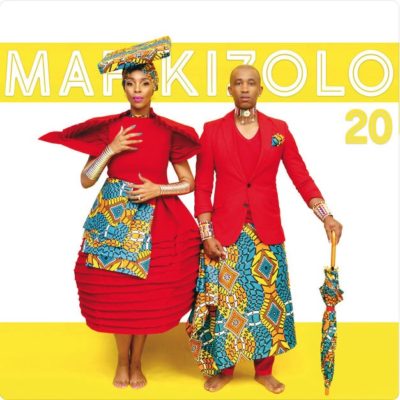 DJ Maphorisa did justice to the beat while Wizkid also did well to add some Nigerian sound to the potential club smash. Listen below