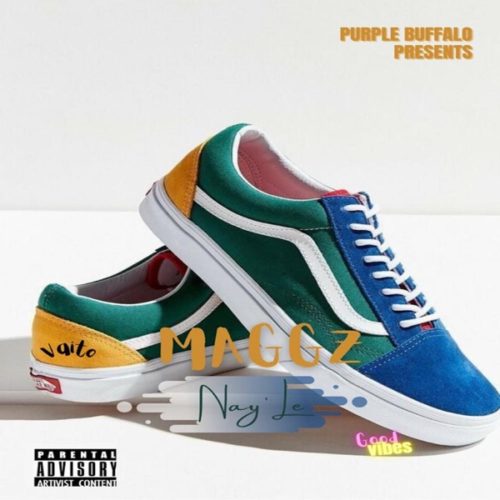 He makes it his first debut after dropping The Man featuring Stogie T & PH Raw X.

Maggs makes this his latest after he appeared on B3nchMarQ’s track titled GQ G-MIX which featured Flvme, Die Mondez, and YoungstaCPT.

Delivering a new Hip Hop track today, he drops this fantastic tune for a great start ahead and for his fans.

Just the way we enjoyed his last featured track, he delivers it bigger on his new single.