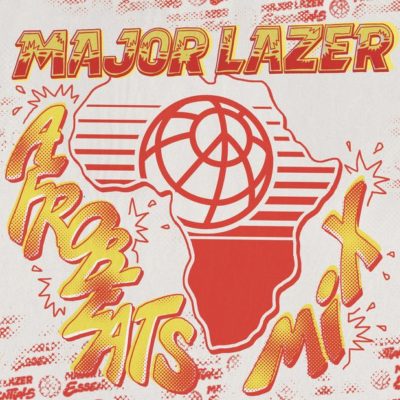 Orkant / Balance Pon It is one of the new songs on on the newly released Afrobeats mixtape by Major Lazer and it features Babes Wodumo. Babes Wodumo used the record to remind those who still doubt that she remains the queen of Gqom music. The song also features American dancehall act Taranchyla.

This is the second time Babes Wodumo will be getting international nod after appearing on the Black Panther soundtrack albium. We hear a video for Okant / Balance Pon It may be upon us in due time