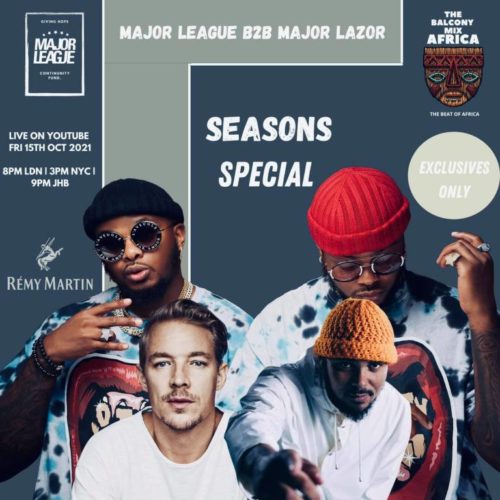 The mix proves to be a continuation of their Balcony mixes that has been touching every part of the world. Major League DJs have been more focused on delivering mixes to their fans. They made their last mix on Red London Bus Mix where they took Amapiano to London in a moving bus.

In fulfilling their promise to their fans, they debut this new mix. 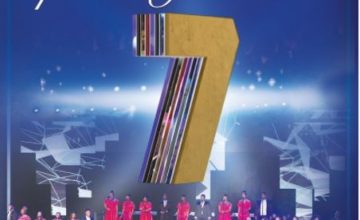 Spirit of Praise – No Other God ft. Dr Tumi