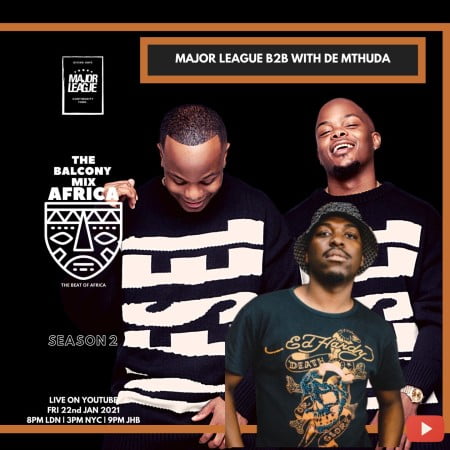 After they postponed the track last week Friday, they made sure they took their time in giving their fans the best this time.

De Mthuda last made his appearance on System Restart: Johannesburg (Live Mix). He also appeared on Abekho Ready (Maplankeng Reshuffle) for his fans this weekend.

Dropping a new mix for their fans, they drop this for the weekend.