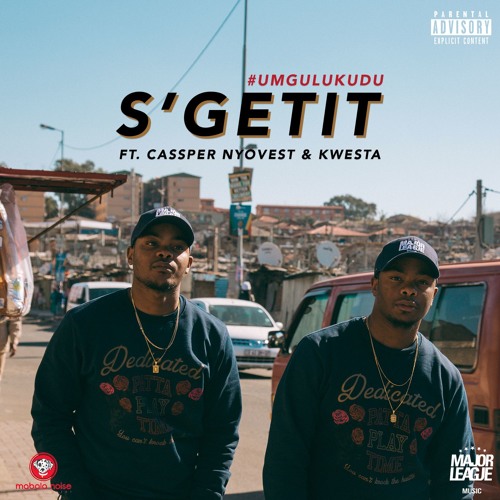 Major League DJz consists of twins Bandile and Banele. This twin set is a dynamic duo bringing fresh energy to every platform they engage with. Born in Boston, USA, the twins moved to South Africa after the apartheid era.

Being exposed to music at a very young age, Major League DJz were highly influenced by the sounds of Jazz and Hip-Hop music which ushered them into the entertainment industry in their early teens.

The duo’s vision is to use music to unify youth across Africa. Major League DJz aspire to play music for Africa by Africans in an attempt to change the perception of African Hip Hop.

The new joint by the Major League featuring Cassper Nyovest and Kwesta – S’getit #Umgulukudu is one dope joint you have to listen to. 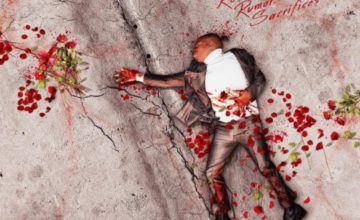