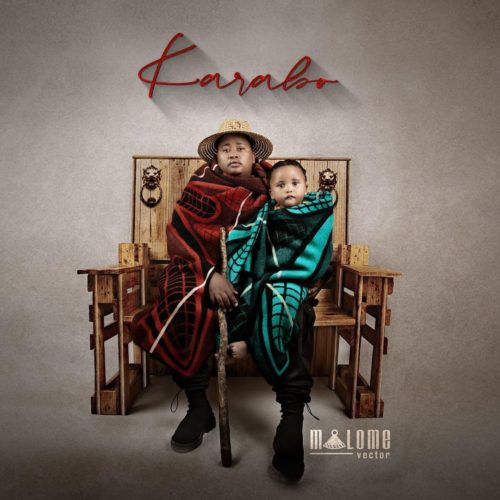 He drops this new track from his latest album titled Karabo.

The project happened to be one of the first album projects for the year.

Artists like Wave Ryhder, Ntate Stunna, Blaq Diamond, and a few more will be included in the project.

Malome Vector made known to his fans the progress of the album when he dropped Nobody.

Holding it strong for his fans, he drops this new track.