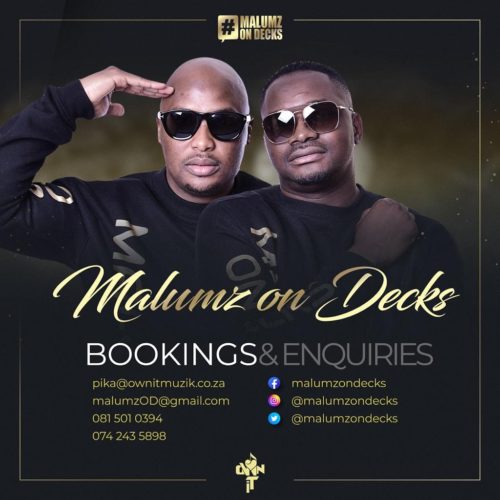 They welcome their fans officially with the mix as they deliver Afro House to their fans.

Rounding up things last year, they delivered Impendulo featuring SoulStar which came from their album titled Afro Is Africa EP.

Special appearances were made on the EP. Bontle Smith, DOT, Tabia, Sam K, and a few more added amazing vibes to the song.

Making a good appearance for the week, they deliver this new mix.