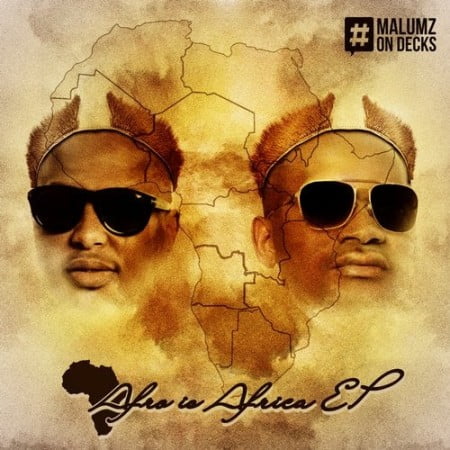 The Afro House vibe features Bontle Smith and VYNO as they helped fill the lapses in the track.

The latest hit from them came off Malumz On Decks latest album titled Afro Is Africa where they packaged 9 amazing tracks to their fans.

Special appearances were made on the EP. Bontle Smith, DOT, Tabia, Sam K, and a few more added amazing vibes to the song.

With Bontle Smith and VYNO, the track appears as the 4th track in the album as they delivered something brilliant to their fans.