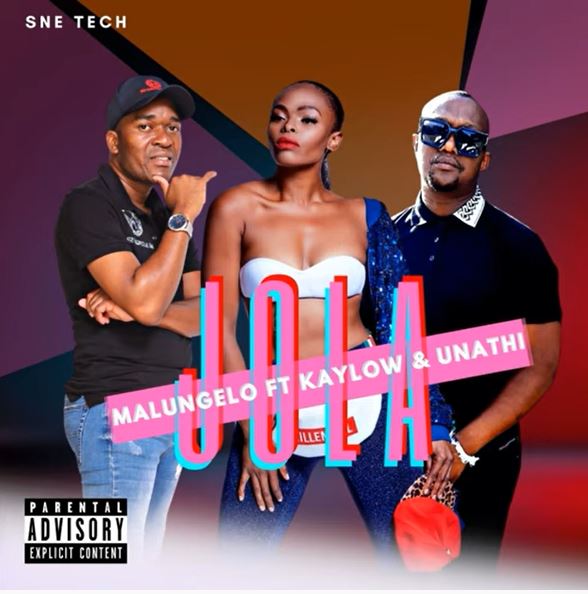 They make it to the top by gaining their fans’ love on the new groove.

Malungelo made his first appearance for the year when he was also featured on Mapara A Jazz’s track titled Piano. He also dropped his single titled Focus which featured the efforts of Bizizi and Kaygee DaKing.

Taking it higher for his fans, he drops this new track.