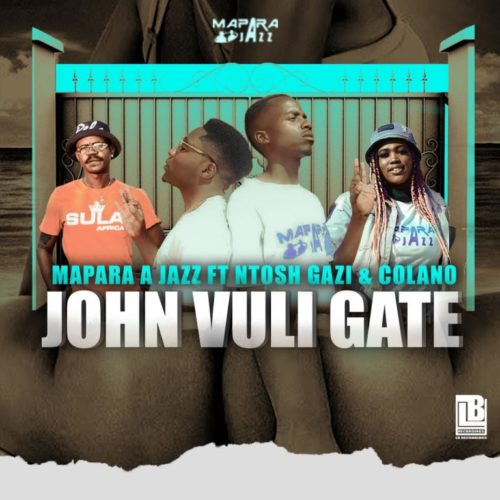 John Vuli Gate put together by producers Mapara A Jazz has become the Amapiano hit ahead of the festive. They collaborate with vocalists Ntosh Gaz & Colano. The scorcher released in August has become a sleeper hit charting to the top of every list that matters in the past few days. It has given birth to the social media challenge #JohnVuliGateChallenge with social media being put on standby with some of the craziest Amapiano moves being displayed especially on Twitter.

John Vuli Gate is the not the first sleeper hit Mzansi will uncover. Over the past few years, ahead of the festive, a new hit is usually being birthed. Last year Jerusalema, released in November rose to fame and has since gathered over 200million YouTube views. One thing is for certain, the country will be bursting a move to John Vuli Gate at every party that matters this summer. Enjoy!