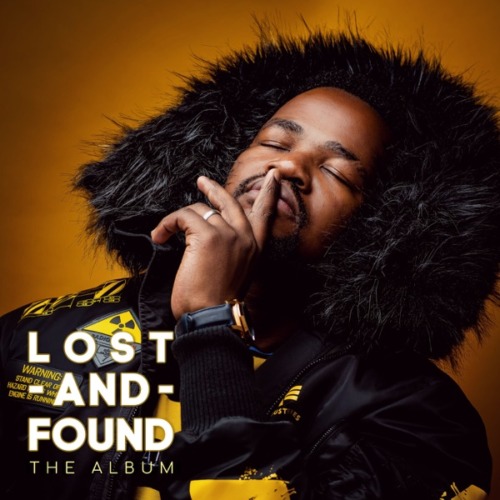 He performs it on his latest album, Lost And Found, which also includes other songs.

Other tracks from the project can be found on our site, including I Don’t Know, Holding Me Back, and a few others.

Maraza’s last EP project, a reduced version of Lost And Found, was released in 2020.

He drops this new track with a complete flavor.