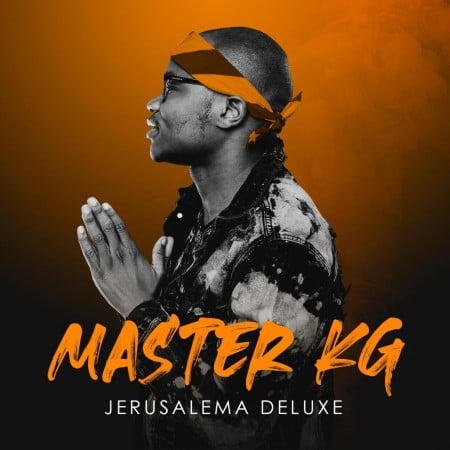 Master KG has released his new single Ng’zolova featuring Nokwazi and DJ Tira. The song is the lead single ahead of his forthcoming studio album Jerusalema Deluxe.

Jerusalema Deluxe will be the deluxe edition of his 2020 album Jerusalema released January 2020. Since the release of this album Master KG has achieved an unprecedented success having reached over 250million Youtube views and 500m streams across digital platform.

With Ng’zolova, Master KG is hoping he achieves a summer hit and a potential song of the year.

Master KG, 24 grew up in Calais Village in Limpopo. He started playing with beats at the age of thirteen using a computer that his late uncle bought him. Master KG was in a relationship with Makhadzi before they split in August, 2020. His album Skeleton Move achieved acclaim including an AFRIMMA Award for Best Artist/Group in the African Electro category.

Jerusalema did not win the SABC Song Of The Summer. Due to a dispute about who came out with the concept, the winner was only announced in March 2020 instead of it being played on 1 January. Jerusalema came second, behind Ntencane’s Wawuthembeni. However, Jerusalema would be number 1 on radio from the end of November to January. Master KG says the song would retain the number 1 spot on iTunes SA until the second week of January 2020.