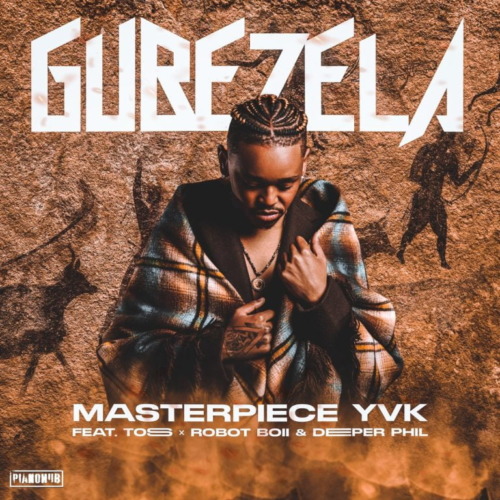 He was recently featured on Mellow and Sleazy’s song titled Ufuni Mali with other artists like Kamo Mphela, and Seekay.

The musician from Piano Hub made his fans happy when he released Iy’poko, his debut EP.

Masterpiece In 2020, YVK made his first highlight when he released the song “Bae Wama 2000” with Kabza De Small.

He went even farther to up the ante with Tyler ICU on the collaborative single Mapakisha.

He introduces this fresh track to advance the game.