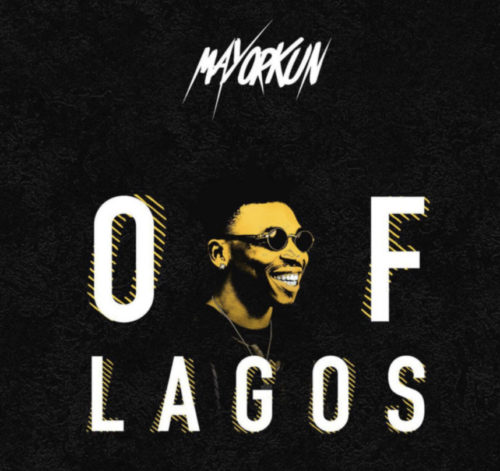 Mayorkun – Of Lagos. Amapiano makes its way into the Nigerian market as musician Mayorkun drops a new song titled Of Lagos. The song is heavily influenced by Sounds from South Africa.

It’s not the first time Nigerian artistes are flexing Mzansi’s  sounds. Gqom, Afro House, Kwaito and Uhuru type beat are some of South African sounds that have made it’s sound into the Afro beats market. Check out Of Lagos below.