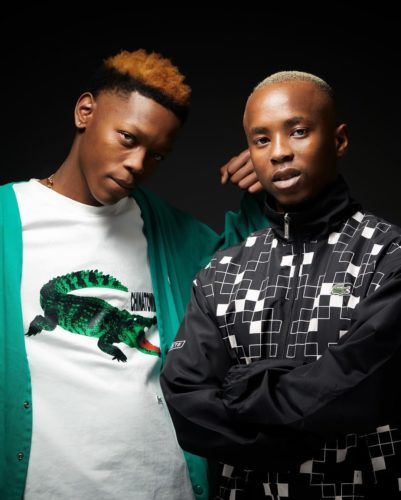 012’s hottest producer duo, Mellow and Sleazy, make a visit to Cottonfest on a mix titled Epic Amapiano Mix In The Yard.

They make it an hour of mixing Amapiano tracks for their fans.

Seeing Mellow and Sleazy appear on tracks together, they drop this new mix after collaborating with Felo Le Tee on their Bopha hit featuring DJ Maphorisa.

In playing a big role this time, they pair up once again and drop this new mix. 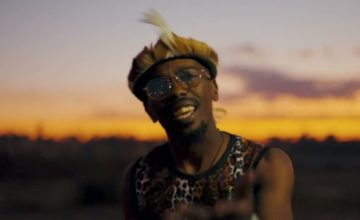