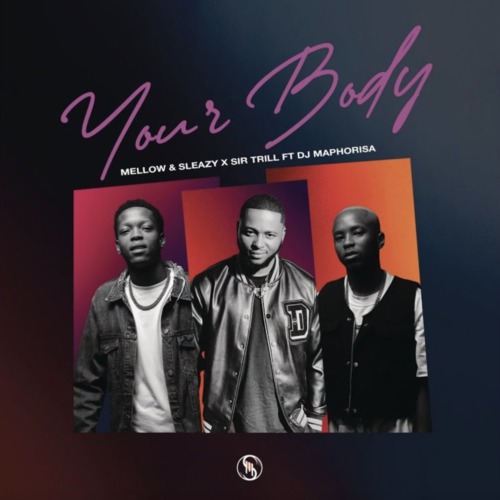 Mellow and Sleazy show they are not pulling back soon as they collaborated with Sir Trill on this new track titled DJ Maphorisa.

The Amapiano producers keep the balling rolling by appearing on most of the hit songs in the country.

In releasing their archive to their fans, they also opened dropped two tracks namely;  Bona Chelte featuring Daliwonga, Visca, and Murumba Pitch and 45.

Mellow and Sleazy still remain one of the most consistent producers in the industry to keep fans busy with new projects.

In anticipation of their upcoming EP, they drop this new track.