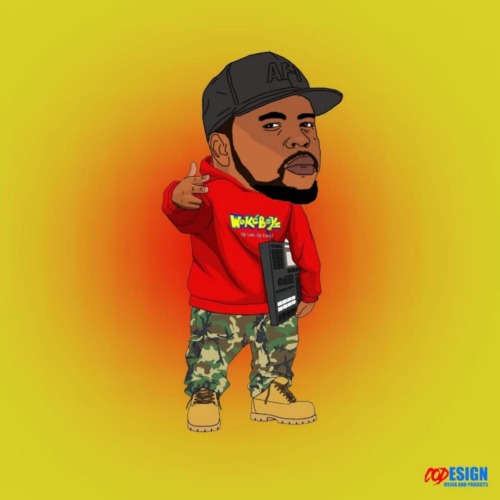 Metro CMG spits the bar on this new track titled Where The Danger Is featuring Trevor Smith and Mas Musiq.

He plays his part in releasing this new groove for his fans who need to hear him for the weekend.

He involves the effort of Mas Musiq on it to deliver on the bass line just the way he does. Mas Musiq makes this another appearance after he recently worked with Mellow, Sleazy, and Soa Mattrix on Sha Sha’s track titled Fast Car.

They pull up a fast track on this as they release it for the weekend.