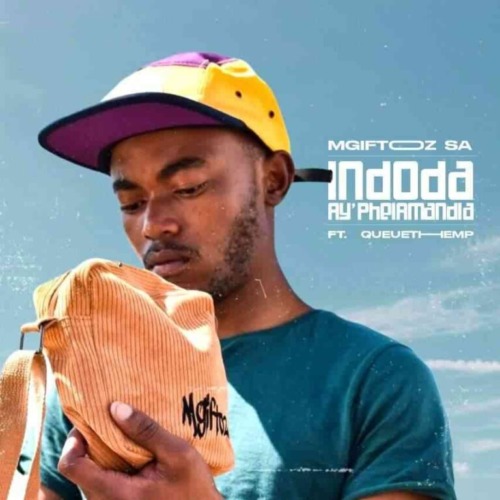 The South African artist continues to play his part in the music industry by releasing new grooves when needed.

Holding it well for his fans, he drops this new track.