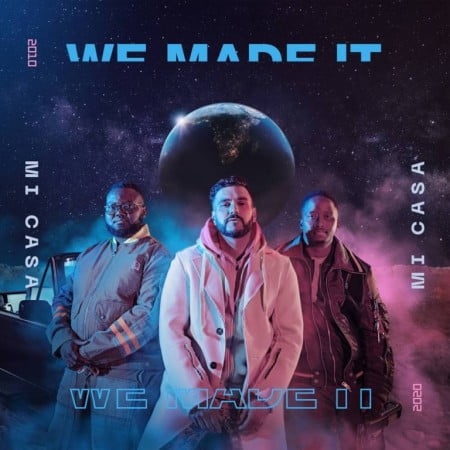 He performs it from his new album, We Made It.

Other tracks on the project include Mamela and a few others.

The South Africans are also on the shortlist for SAMA28’s Record of the Year nominees.

They release this new music after accomplishing so much for their fans.