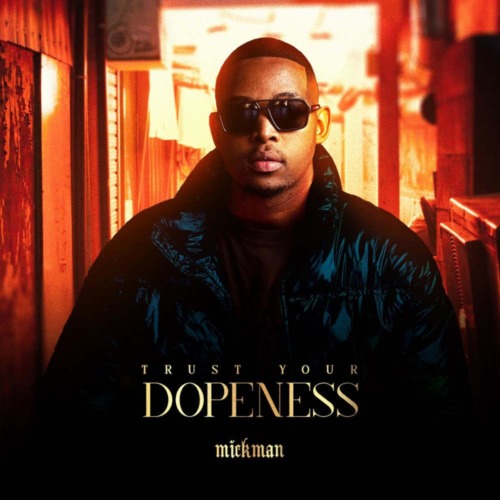 He keeps the vibe for his fans from his upcoming project titled Trust Your Dopeness album.

Pending the time the release of the project, he has been doing his best in keeping it strong for his fans. He has been appearing on tracks as he worked with Kelvin Momo on Yonke Into featuring Babalwa M.

He shuffles his card so well as he drops this new one from the album.