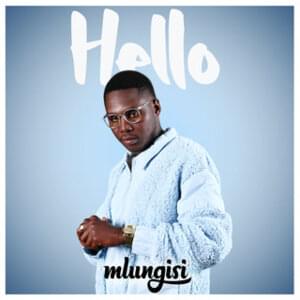 He drops the track as a new appearance into his career.

Holding Blaq Diamond’s effort in it, they made their last appearance on Miss Pru’s track titled Chillisi featuring Malome Vector.

With Mlungisi taking this round, he makes a new debut in dropping nice music.