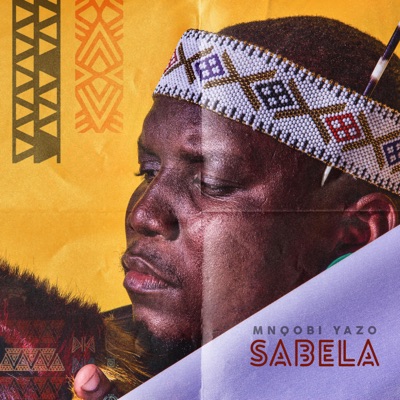 Mnqobi Yazo – Sabela. Mnqobi Yazo returns to Fakaza with a brand new single that’s been titled Sabela. The song is released under Mabala Noise and has been well received by his fans who have taken to social media to release clips of them dancing to the new release by the raving star.

The singer recently signed a new deal and will be hoping for more uprising to his career having released tons of singles that didn’t reach so far in the past. Enjoy!