Mpho Wav made this new release from his album titled In The Den. He also dropped a track with Sun-EL Musician on another track also named In The Den.

Pushing it closer, they drop this new track. 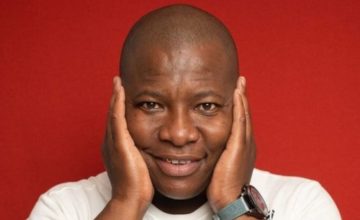