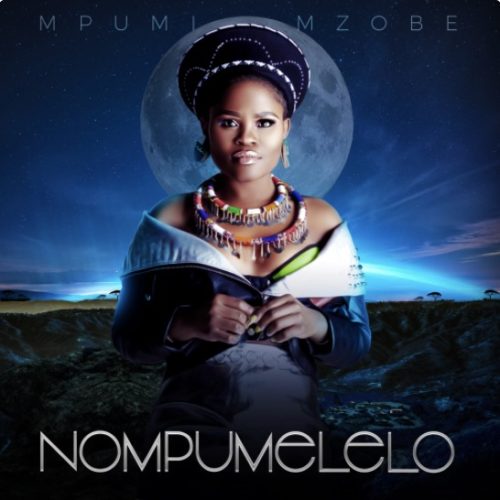 The Nompumelelo album by Mpumi has gotten multiple promotion and has seen singles such as Black Man featuring Bucie and Uzobuya released. Mpumi Mzobe remains one of the most coveted vocalist in South African often collaborating with producers and helping them score hits. The acclaimed singer steps into her own ground to craft a remarkable album that will see the light of day in the coming weeks. Listen to Mpumi’s latest single below