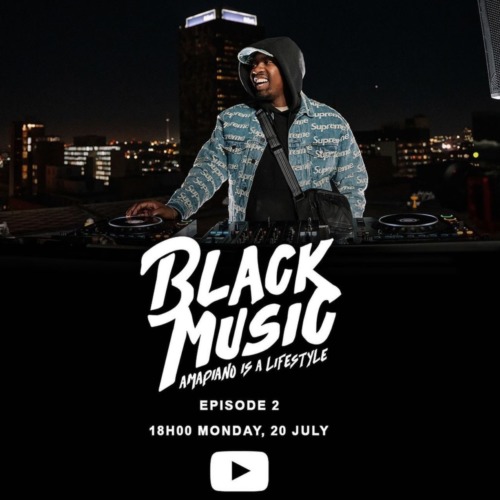 Mr JazziQ is yet to officially drop a track but he keeps his fans up with mixes as he drops Black Music Mix Episode 2.

He drops this new mix after he was recently featured on Mellow and Sleazy new release titled Felo Whistle.

Jazzi’s fans still expect an official release from him. Pending the time he drops it, he releases this new mix