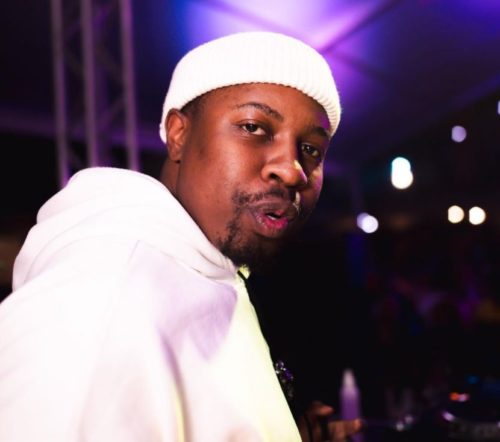 They drop this new track off their catalog as they release it just when their fans are expecting from them.

Mr Jazzi currently has a project for August but he has kept the big announcement. Jazzi made his most recent appearance when he appeared on Mphow69’s track titled Izoni Thunukela.

He puts out this new track for his fans in anticipation of his upcoming project.