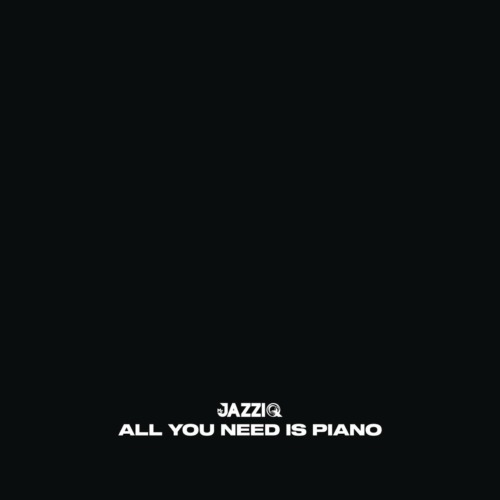 Mr JazziQ holds it for his fans as he drops Ningalali Emakhaya featuring Zan’Ten and Ta Skippa.

As he releases this brand-new song Mr. JazziQ is getting ready to release an album.

The most recent Amapiano podcaster is working harder on the genre while continuing to advertise it on his end.

He also delivered it with Gomora featuring Lady Du, Tsiki XI, M.J., Nokwazi & F3 Dipapa which he released this most recent groove.

Since Mr. JazziQ plans to make a greater change shortly, he is undoubtedly in album mode.