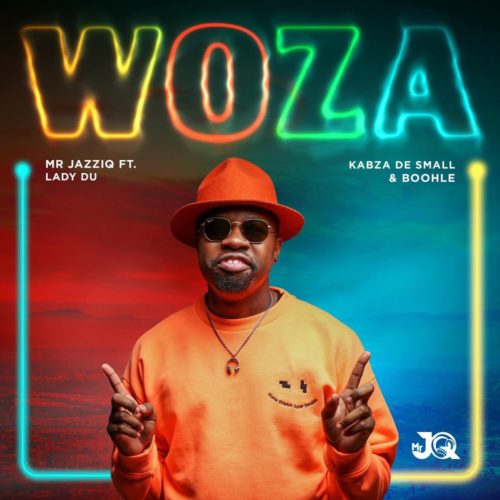 Holding the Amapiano geeks on this track, they team up just for your service.

Coming from Lady Du, she also gave her time as she appeared alongside Felo Le Tee, and FakeLove on Slade’s track titled Barman.

Teaming up for greatness now, they drop his new hit. 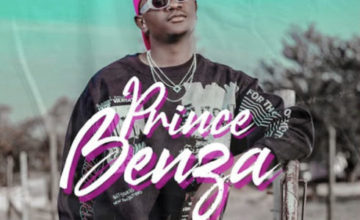