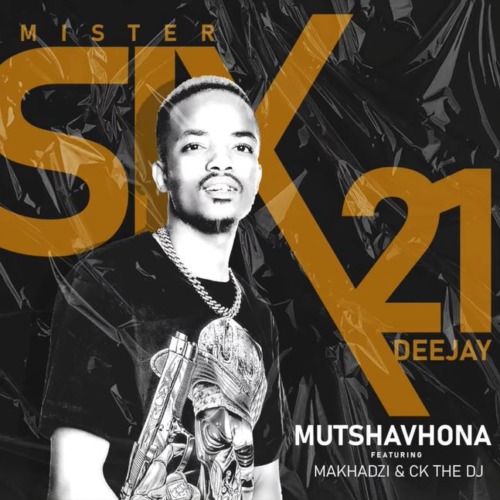 He steps on the groove by holding this new round for his fans as his first appearance for the year.

The Open Mic artist worked with Bravo De Virus and Fallo SA in 2021 as they featured on Zanda Zakuza’s track titled Afrika.

Mr Six21 DJ continues to play his part in the industry as he releases this new track.