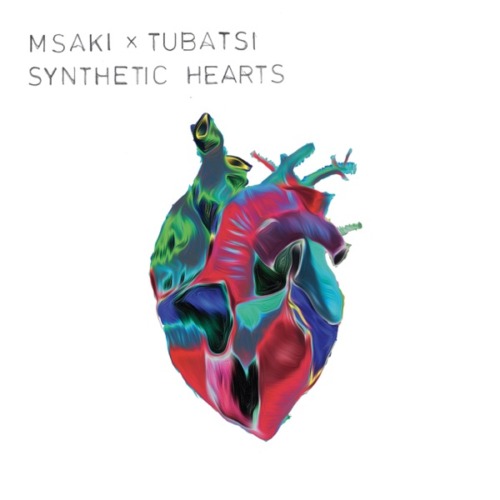 Msaki holds it for her fans from her upcoming project which also included another work with Tubatsi Mpho Moloi titled Zibonakalise.

She recently made an appearance on Simmy’s track titled Hlelo.

She also worked with Johnny Clegg on Hoping For A Miracle.

Msaki keeps the groove steady once again as she drops this new groove for the weekend.