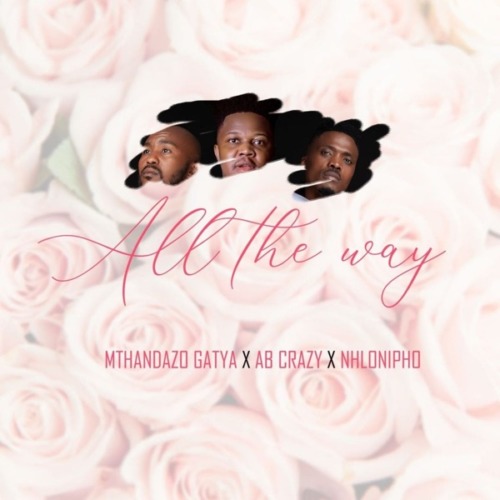 Mthandazo Gatya, AB Crazy, and Nhlonipho form a trio on this new track titled All The Way.

The Hip Hop artists hold it for the weekend by releasing this new round for their fans.

AB Crazy also confirmed this would be the last from him this year in preparing for the festive.

AB Crazy and Mthandazo Gatya recently paired up with S1mba as they dropped One Day.

In making it worth it, they drop this new track.