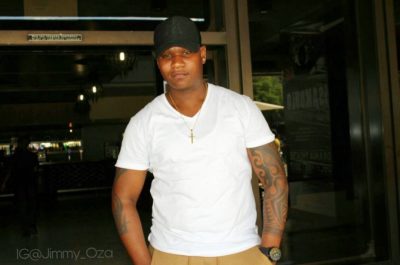 “It is a message to South Africa to not cry but to celebrate what Robbie has done for us and African music. Even though it is painful, he is telling South Africa that they must not be upset and he will try to comfort them and step into Robbie’s shoes,” Mthokozi’s manager and friend Lwazi “Mlwazet” Mdladla revealed. Get the tribute song below and watch the video further down.