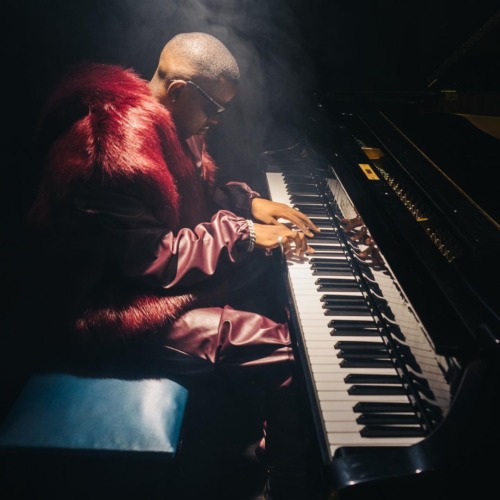 They make this pairing in giving their fans the best groove for the weekend.

The Selema Po Po Po hitmaker is definitely still enjoying his time in the record as the track is becoming one of his best so far.

Musa Keys also worked with Focalistic when they were both featured on Cyfred’s track titled Your Body.

In adding to the weekend groove, they drop this new track.