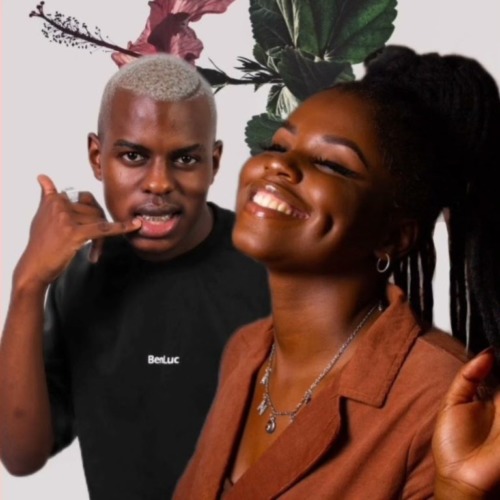 The weekend keeps getting blessed with new tracks as they keep premiering new tracks for their fans.

Putting something new out for their fans, they drop this new round.