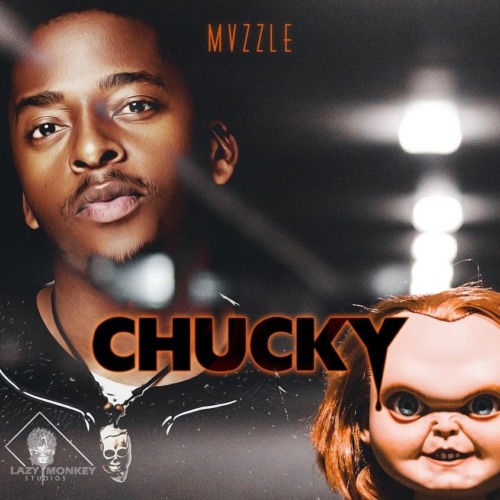 He pushes his career to a new level this year by opening the floor with this new track. He mimics the doll horror movie that took its place as one of the best to be produced then.

The South African artist made his recent delivery when he was featured on Drip Gogo’s track titled uNobubele.

Mvzzle dropped his last single in 2021 when he dropped Sonke featuring Mthandazo Gatya & DJ Nelcee which he dropped after his EP titled Sonke EP.

In taking it over for his fans, he drops this new single under Lazy Monkey.