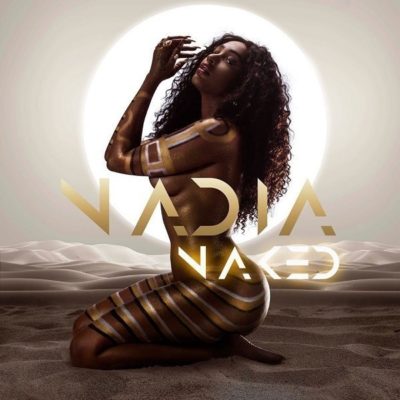 Nadia Nakai – Imma Boss. Nadia Nakai’s debut studio album has been titled Nadia Naked and has been billed to arrive on June 28th. Imma Boss is a pre-release joint that’s been made available after you reorder the album that will be released under Family Tree and UMG.