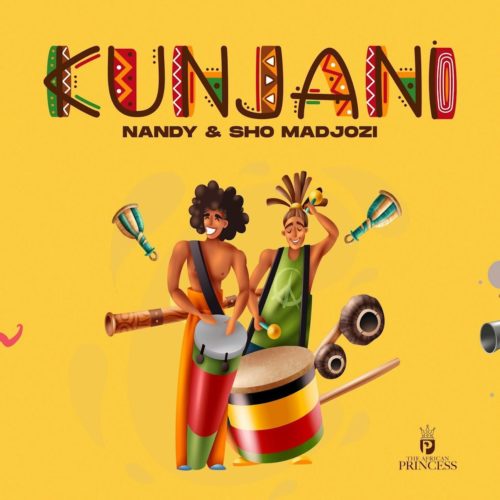 They bring the log and the rhythms to this new groove.

Giving her fans what’s expected, she also her hit appearance on the Nigerian artist, Olakira’s hit track titled Call On Me.